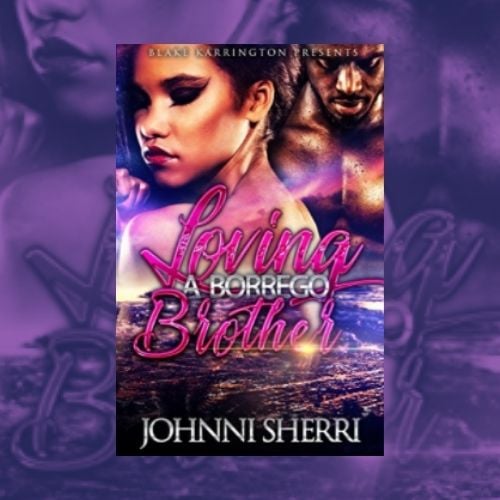 The Brimmage sisters have an unbreakable bond where trust and loyalty are at the forefront of their sisterhood. But when the girl’s hearts are captivated by the Borrego brothers, several secrets are kept and many lies are told.
Risa is a twenty year old college student who’s been trapped in a four year abusive relationship with her boyfriend,Zo. After his last brutal attack Risa finally decides she’s had enough and leaves him for good. She later falls for the smart and sexy businessman, Micah Borrego. And while they hit it offalmost immediately, Micah battles with a serious sex addiction and fails to fully commit.
​Romi the second eldest sister at nineteen years old, is still trying to figure out life after high school. After Dre Borrego, tells her that he doesn’t want to be in a relationship, she finds herself running through one man after another, attempting to mend her broken heart.
Raina whom they all affectionately call Baby Girl,experiences both, love and heartbreak, for the very first time at the hands of Damien Borrego. Damien finds himself struggling to hold out for this young girl, but the convenient sex that comes along with his popularity and family name gets him every time.
Finally, the feistiest sister of them all at eighteen years old, is Raquel, a talented musician with a non-existent social life. Melo Borrego, takes on the difficult challenge of trying to break down the iron-clad walls she has built up around her heart.
Find out what happens in this roller coaster of a love storywhen secrets and lies unravel and the hearts of sisters are put on the line for the infamous Borrego brothers.