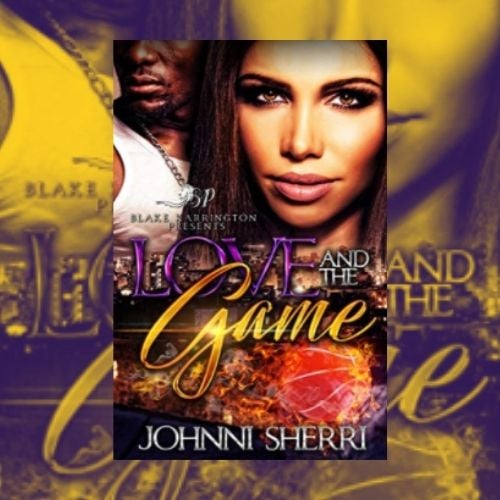 Love And The Game Series

Love and the Game At twelve years old Perri Daniels is a tomboy at heart, fitting right on in with the guys. Instead of making up cheers and playing double-dutch, like most girls her age, Perri spends her time fighting, hooping and playing video games alongside her best friend Plus. Living only two doors down from one other in the Millwood Projects of Prince George’s County, Maryland, the two grew up more like family than friends. However, as the years roll by, Perri discovers her secret desire to be more than just Plus’s best friend. On prom night, the two surprisingly lose their virginity to one another causing their relationship takes an unforeseen turn. While later expecting her first born child, Perri is forced to face the hard reality that, in spite of everything, Plus merely considers her to be his “friend”. But as the years continue to roll by, Perri grows into this vivacious woman and the two gradually switch roles. Emotions Plus never knew existed come flooding in when he realizes he may have to share his best friend with another man. Derrick, a tall handsome basketball player unexpectedly sweeps Perri off her feet, leaving her torn between the two. Will the Plus and Perri circle back to the connection they once shared as youths, or will Perri leave her first Love in the past and continue on with life’s beautiful Game?